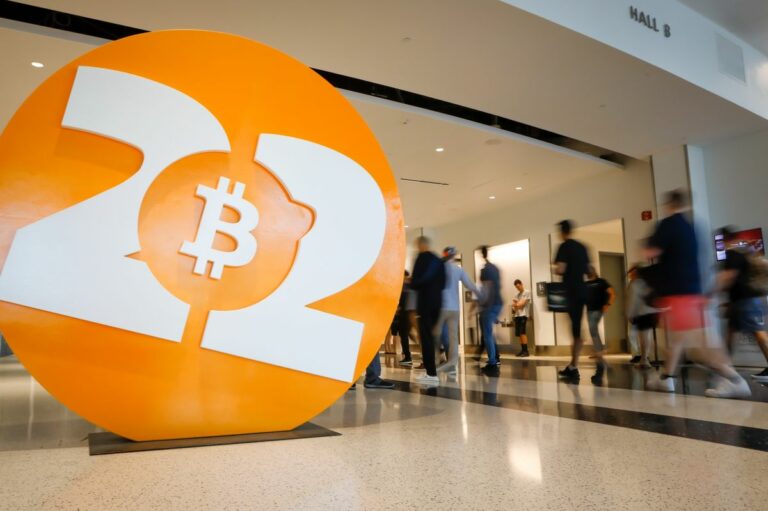 You may not have realized this based on the price action on BTC and other macro events that took place over the last couple of days, but the world’s largest cryptocurrency conference, Bitcoin 2022 was in full effect last week. 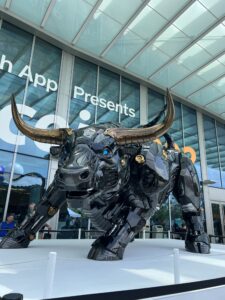 Though there’s always the anticipation of some grand announcement, this year’s conference didn’t break the internet, but there was a lot of valuable and key information shared throughout all three days that assures that cryptocurrency is here to stay. 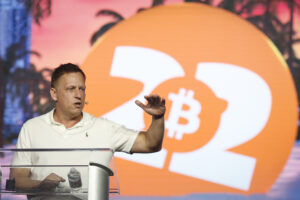 Though there were so many great panels that made it difficult to single any out, there are two that stayed top of mind after the conference.

The first announcement was from Strike CEO, Jack Mallers. Mullers announced that soon you are going to be able to walk into millions of American storefronts and plug into the Lightning Network; giving you the ability to make payments with Bitcoin. In addition, Mallers said Strike partnered with NCR (NCR), the world’s largest point-of-sale (POS) supplier, and payments firm Blackhawk. Mallers also announced that Strike would partner with Shopify’s global network of merchants to allow for payments across the Bitcoin Lightning network

The second panel was a discussion between Senator Cynthia Lummins and Marco Santori, where Senator Lummins outlined a bipartisan Bitcoin bill, The Responsible Financial Innovation Act, which she anticipates will establish favorable Bitcoin regulation. Lummins highlighted that she sees legislators becoming more open to the idea of passing favorable regulations catered to Bitcoin adoption and innovation. 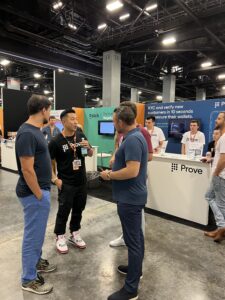 To add, our core Levolution team members were in attendance and made plenty of valuable connections with KYC, fiat onramp, and other service providers that may help improve the Levolution ecosystem.

All-in-all Bitcoin 2022 was nothing short of amazing; filled with plenty of promising announcements, very informative discussions, and a great networking opportunity. We aren’t sure what we’re anticipating being more exciting, next year’s conference or everything that’s to come between now and then. 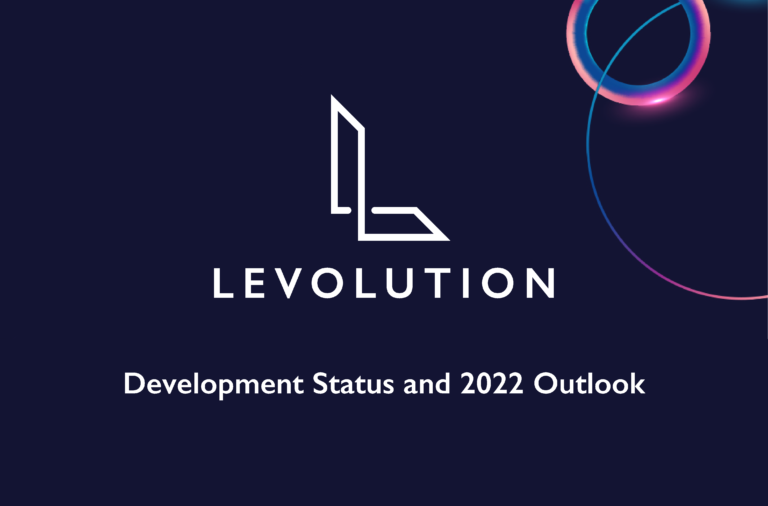 Levolution Development Status and Outlook for 2022 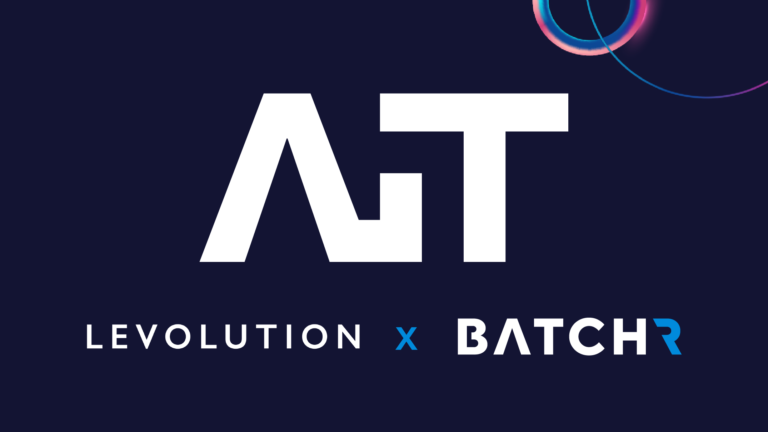 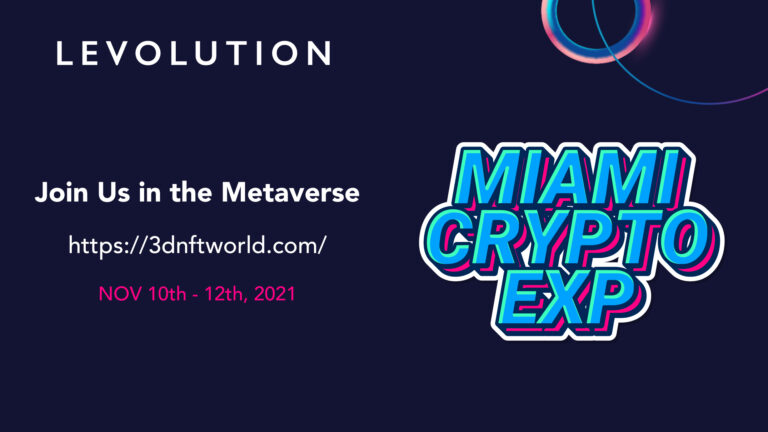 Levolution Makes a Metaverse Appearance at the Miami Crypto Exp.